Aside from the Opera House, the Sydney Harbour Bridge must rank as the most iconic Sydney landmark. However, it is more than just a beautiful facade, the Bridge is a vital link between the bustling metro regions of North and South Sydney. 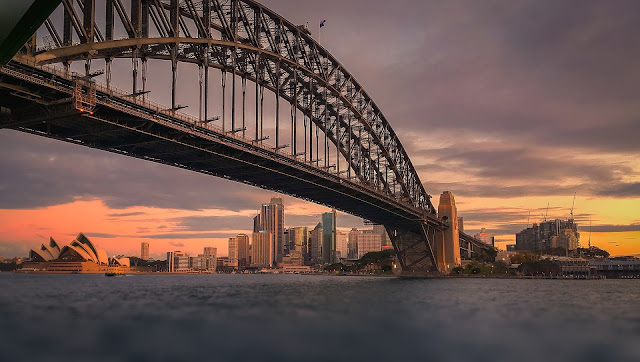 The earliest concept for construction of a bridge dated all the way back to 1815 with no more than an idea.  As a convict settlement, it was no surprise that the original idea would come from a convict...albeit also an  architect, that went by the name of Francis Greenway.
Greenway initially made the proposal to the Governor, Lachlan Macquarie, however, it wasn't until a full 10 years later that Greenway, not to be deterred, wrote to "the Australian" newspaper proposing the bridge, and using emotive terms such as: strength, magnificence, credit, and glory, in order to stir the feelings of his audience, and rally them behind his enduring goal.
Despite the best efforts of Greenway, nothing came of his efforts...except, perhaps, with the seed of an idea being sown.
And, in fact, even in 1900, when the Lyne Government proposed a worldwide competition for construction of a bridge, the idea, whilst still germinating, had not yet sprouted. 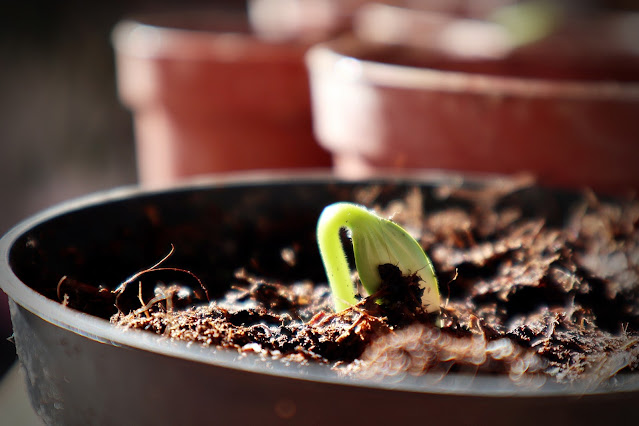 Years again, in 1914, another motivated individual became the driving force behind the fruition of this idea, a man by the name of John Bradfield.
His tireless efforts to see it's becoming a reality earned him the title of "father' of the Bridge. In fact, his title was "Chief engineer of Sydney Harbour Bridge and Metropolitan Railway Construction", a title that he gave full respect to.
Bradfield's efforts even led to legislative support for the idea, however, a big road block soon loomed that would add a few more years to the idea's sprouting...the First World War.
The war meant that the resources needed to build the bridge had to be diverted elsewhere. However, wars don't last forever, and once the war was over, the idea could recommence it's momentum..albeit gradually.
It was, in fact, 1922 before the government passed the Sydney Harbour Bridge Act No. 28, and a further 2 years, in 1924, when the contract was awarded to Dorman Long and Co Ltd of Middlesbrough, England. So, despite the lengthy germination of the concept, the idea had now broken through the soils of inactivity..and begun it's development toward maturity.
With regards to the actual construction, the most notable steps were: 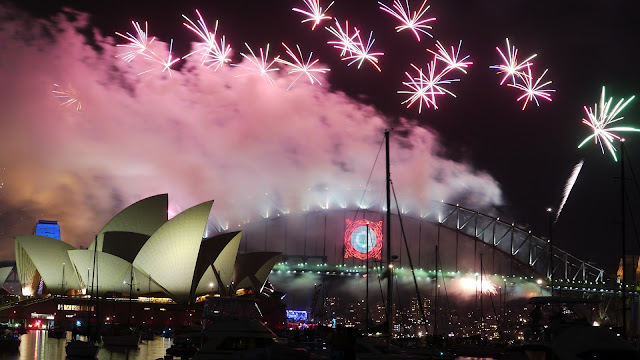 Sydney Harbour Bridge serves so many purposes today that are impossible to replace for the city of Sydney.
For instance, in addition to it's transport links, it offers fantastic views of the best of the city, including the Opera House, and sweeping views inland and toward the Ocean beyond Bondi. In fact, so good are the views that the 'Bridge Climb' has become an extremely popular way to see the best of Sydney.
Another way that the Harbour Bridge remains firmly entrenched in the hearts of Sydneysiders is it's role in the New Years Celebrations.
Each year, the Harbour Bridge is the launching pad for perhaps the best fireworks display in the Southern Hemisphere. The ringing in of the New Year is beaten to the bell only by New Zealand, so it is often shown on media around the World as the starting point for the year that follows.
To visit Sydney without traversing the Bridge, is akin to visiting Italy whilst shunning pasta. It can be done, but it shouldn't be done! So, make sure that you schedule a visit to, or a journey over, the incomparable, enduing, iconic....Sydney Harbour Bridge!! 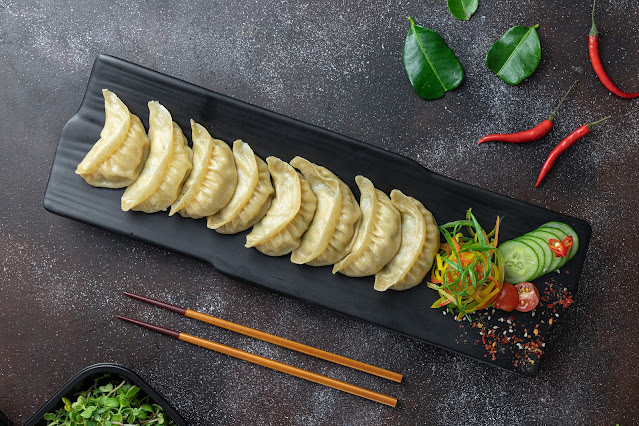 Momo Fest came to town, and then... After trialling successful festivals in Melbourne, the Momo festival, celebration of exotic Asian cuisine had previously headed to Sydney for the first delicious time last April. Momos are the Nepalese/Tibetan version of dumplings, and they are delicious! So, you will be pleased to know that the festival will offer more than 30 varieties, from buffalo, goat, lamb, beef, chicken and pork to vegan and vegetarian options. Due to the Covid-19 Pandemic, the Momo Fest has not been held at this point, but hopes to return in the not too distant future. The event, on 18 April from noon to 10pm at Wyatt Park, Lidcombe, will also offer a full spectrum of entertainment, including international and local bands, DJs, multicultural performances, roving performers, kids entertainment, workshops and momo competitions. Because of the restrictions currently in place, you will need to check again next year to see if the festival will once again be held. As a Sydney lo
Read more 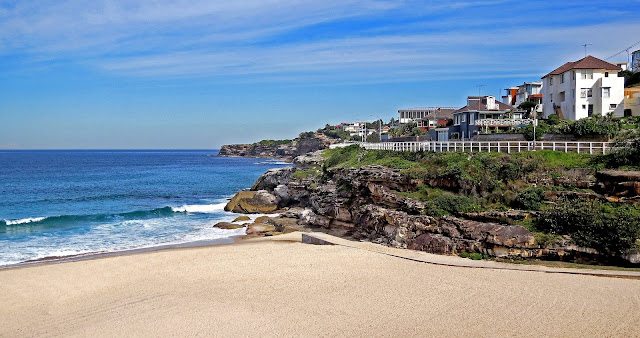 The purpose of this post is not to discuss politics, I couldn't care less about it. However, as owner of window cleaning Coogee , I noticed a strange connection today when I was cleaning windows in beachside suburb, Coogee. The client I spoke to mentioned that Coogee USED to be quite a run down area when her family moved in around 30-40 years ago. Not that you would notice this now of course, the area commands not only steep property sale prices, but also steep rents too! So, the question that came to my mind is...How can an area that is now a typically conservative region have been so closely affiliated with the opposite end of the politcal sphere? The typically conservative style area, spent many years as a Labor stronghold, before switching 180 degrees to typical expectations. Coogee - Humble Roots, Rapid Growth It is hard to believe that this affluent area was not always the jewel in the crown of the unofficial capital of Australia, Sydney. But, as unlikely as it seems, Cooge
Read more